Hundreds of independent mechanics, gearheads and automotive enthusiasts have come together and implored the US Copyright office to protect their right to repair cars.

More than 300 written comments have been submitted to the federal office, which will soon decide whether to grant an exemption in copyright law that preserves the legal right of outsiders to fix or modify their vehicles.

A period to comment on the proposed exemptions closed April 30, and this week the Copyright Office released the latest comments, which come from large organizations and individual citizens alike. A broad majority of those who wrote support an exemption.

“For over a century many American motorists have maintained and personalized their cars or trucks,” wrote AAA, the nation’s largest motoring organization. “They do so to save money, to fix a problem, to adjust a vehicle to better meet their driving needs, or simply because they enjoy working on the vehicle that they own. This sort of ‘tinkering’ is a critical element of the American car culture. Failure to recognize an exemption threatens this part of our car culture.”

What’s changed over the past century is that cars aren’t just mechanical in nature anymore. Whether drivers realize it or not, today’s cars are largely controlled by dozens of small computers called electronic control units. In this copyright dust-up, automakers and equipment manufacturers have argued the software and code that run these ECUs are proprietary and protected by copyright law.

In short, they don’t want outsiders messing around with that coding, and believe unauthorized modifications could lead to malfunctions and car accidents. The Copyright Office will hold hearings on several proposed exemptions later this month, and decisions are expected sometime in June or July.

At stake is whether home mechanics can continue to fix cars in their own garages. But the possible restrictions don’t only affect car enthusiasts. More broadly, the ruling could affect whether consumers can continue to choose their own mechanics. Should the Copyright Office deny an exemption to the Digital Millennium Copyright Act’s Section 1201, automakers could only authorize repairs at dealerships or sell the access codes necessary to repair cars to preferred service shops.

In arguing against an exemption, John Deere and General Motors have argued that motorists don’t necessarily buy a car; they merely buy a license to use the car for the duration of its life.

Officials from iFixit, an online, do-it-yourself repair manual for thousands of products, wrote that the manufacturers are “trying to eviscerate the notion of ownership.” In their detailed rebuttal to John Deere, they wrote, “Old MacDonald has a tractor – but he really only owns a 2,000-pound barn ornament. … Their argument runs completely at odds with an owner’s property rights. And it gives manufacturers undue control over the physical objects they sell to consumers.”

Members of the Specialty Equipment Market Association, better known as SEMA in most automotive circles, ostensibly have the most to lose if the Copyright Office doesn’t grant an exemption. The trade organization represents roughly 6,800 companies that create aftermarket automotive products. In comments, SEMA noted that dozens of features now considered standard on cars, such as cruise control and retractable seat belts, started with innovators outside the industry.

“Critically important, and now taken for granted, many safety advances originated in the hobbyist community independent of the automakers,” SEMA officials wrote. “In each case, it had been necessary for the ‘tinkerer’ to understand how the vehicle operated in order to achieve the desired results.” In an era of more complex software, SEMA said, “the need for access free of any cloud created by the DMCA is more vital than ever.

Congress passed the DMCA in 1998, long before most people conceived the legislation could someday apply to vehicles. Every three years, the Copyright Office holds hearings to determine whether exemptions are warranted as technology advances. This year, there are 27 different proposed exemptions, and a half-dozen apply to the automotive realm. They cover preserving access for security and safety research, jailbreaking mobile devices, diagnosing vehicle software and several similar categories.

Though the specifics change per each specific proposal, the general contentions are the same. So are the frustrations of gearheads. While large organizations detailed their support for exemptions in comprehensive remarks, Alabama resident Drayton Green cut through the legalities and delivered a blunt assessment of potential restrictions.

“This has to be one of the dumbest things I’ve heard,” he wrote to the Copyright Office. “I can’t believe this is even a discussion. If I purchase a car, I own it. The freedom to do whatever I want to it is provided by my constitutional rights. Simple as that.” 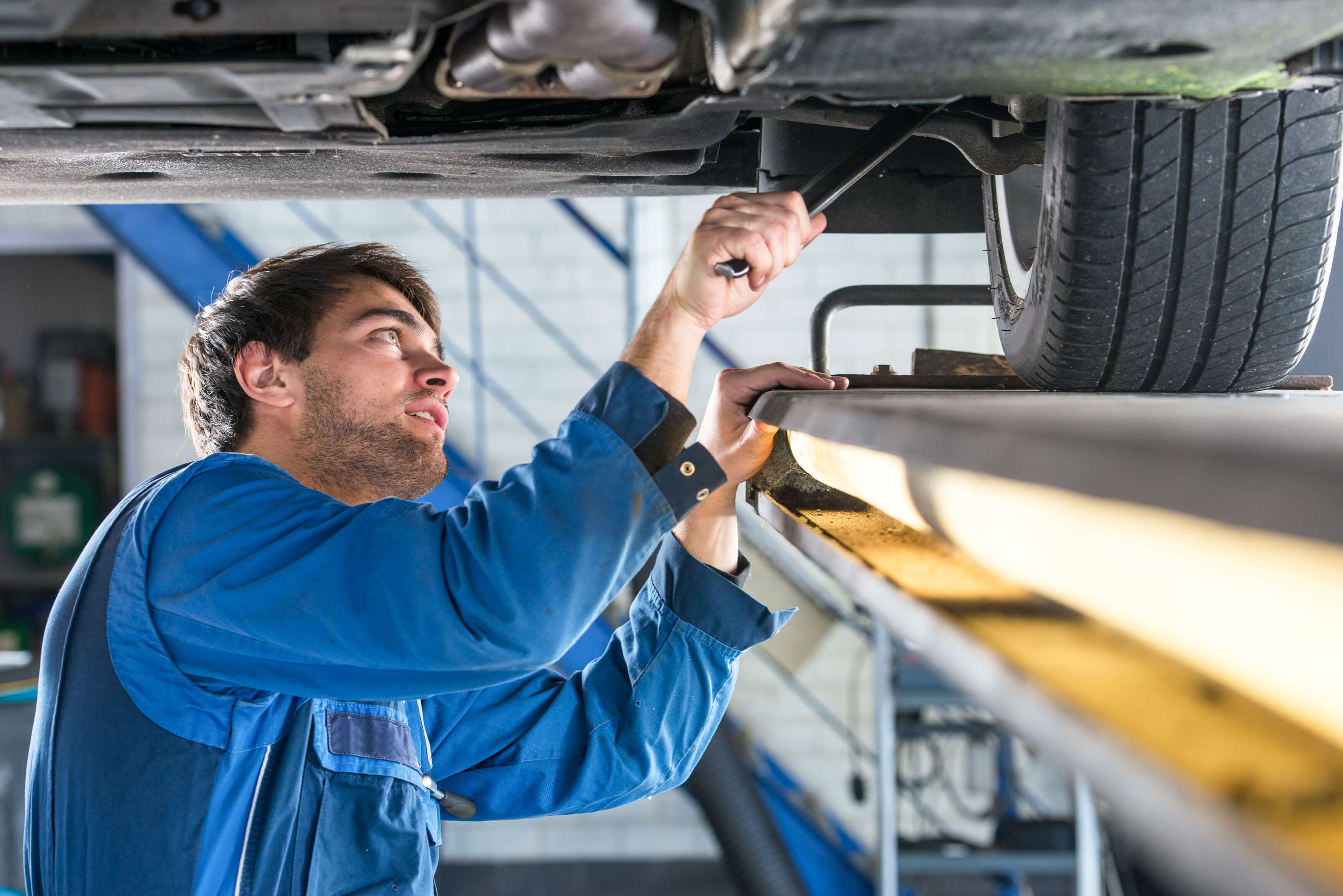