Even with gas prices near their lowest point in more than a decade, Americans are still concerned about the fuel economy of their cars.

More than 4 in 5 consumers say gas mileage will be an important consideration the next time they go shopping for a vehicle, according to the results of a new survey conducted by the Consumer Federation of America, which were released Monday. That’s no surprise, says Jack Gillis, director of public affairs for the nonprofit organization. “Consumers have had a long history with volatile gas prices,” he said.

Though motorists have saved approximately $12 billion this year at the pump compared to 2015, according to AAA, car shoppers expect gas prices to rise again in the future. The average respondent to CFA’s survey predicted a price of $3.50 per gallon within the next five years, a figure in line with projections made by the US Energy Information Administration.

When those consumers visit dealerships, they’ll have plenty of options. More models than ever are achieving 30 miles per gallon or more, according to CFA’s annual analysis released in conjunction with the survey, and 15 of 16 major car companies improved their fuel efficiency on their 2016 model-year offerings. Only Ford backslid year over year, per the report.

Researchers say American consumers are now enjoying the widest range of fuel-efficient options ever offered, in every vehicle class. Of 1,094 models on sale in 2016, 13.4 percent achieved more than 30 MPGs, an improvement from 11.7 percent in 2015. At the same time, the percentage of gas guzzlers offered for sale has declined. The percentage of vehicles on the market that get 16 miles per gallon or less has fallen from 6.1 percent to 4 percent, says CFA.

“Even if you’re in the market for a large pickup or SUV, you’d have to go out of your way to find a true gas guzzler,” Gillis said.

“”Consumers have had a long history with volatile gas prices.” – Jack Gillis

These results, the CFA suggests, indicate federal standards that prod automakers to invest in fuel-efficient technology are having the desired effect. Manufacturers are keeping pace with the requirements of the Corporate Average Fuel Economy standards, which mandate carmakers achieve a standard of 52.5 miles per gallon in testing, equivalent to about 40 miles per gallon in on-road performance, by 2025. CFA’s report singled out Mazda as setting an exemplary standard. All of the automaker’s vehicles met or exceed current standards, a first for an automaker that relies only on the internal combustion engine.

Automakers are pushing back against those standards in a mid-term review of the CAFE targets scheduled to begin this summer. CFA concludes “the fact that the number of cars achieving more than 23 mpg has risen by 43 percent in the last ten years is strong evidence that reaching a goal of 40 mpg by 2025 is attainable.”

But is it desirable? Since gas prices began their dramatic fall in 2014, the average fuel economy of new cars sold has also fallen. In March, that figure was 25.3 miles per gallon, a half-gallon less than the peak reached in August 2014, according to University of Michigan researchers who track the figure on a monthly basis.

Simply put, despite the substantial rise in more efficient options and their stated interest in gas mileage as an important consideration in buying decisions, their actions at the dealership tell a different story. 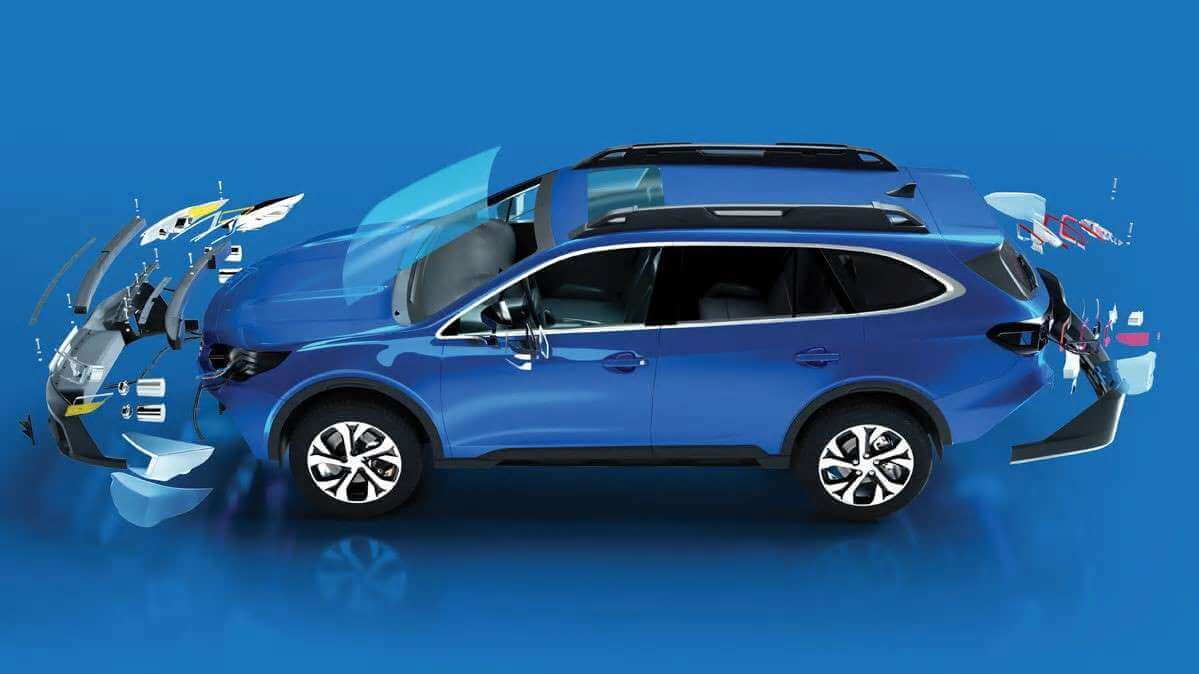