AAA recently released its findings from its annual study of consumer interest or lack thereof in electric cars. Its findings are underwhelming for EV fans. Apparently only 16% of Americans said they would likely buy an EV as their next car. That’s down from 20% last year, but up from 15% for 2017. The survey also showed that only 40% of Americans thought most cars would be electric in 2029, which is fewer than the people who believe self-driving-capable cars will make up most the marketplace in 2029. Some classic EV issues still weigh heavily on some consumers, too. But there are a few findings that should give EV fans some hope.

First of all, while range anxiety, long-distance driving and locating chargers are still the top concerns among those unlikely to buy an EV as their next car, those concerns are diminishing. AAA notes that range anxiety and charger location concerns each dropped by 11% over last year. Other less-cited concerns such as battery replacement costs and initial costs have also gone down by 8% and 6% respectively.

Furthermore, future consumers are much more interested in electric vehicles. Broken down by generations, millennials have the most people likely to buy an EV at 23% followed by Gen X at 17% and baby boomers at just 8%. Millennials are also more likely than other generations to switch from being an unlikely buyer to a likely one if gas prices went up, with 64% of them citing that as a reason to switch. Only 41% of Gen X and 30% of baby boomers would likely switch to an EV for their next car if gas prices went up. AAA did note that gas prices would have to go up substantially, up to about $5 per gallon, for people to likely switch.

So electric cars still have some hurdles, but there are reasons for EV supporters to be hopeful. People still have some basic concerns about how an EV could effectively replace their gas-powered cars. And low gas prices certainly aren’t providing an economic case for EVs. But interest hasn’t gone down, people aren’t as worried about range and charging as they used to be, and younger people are much more interested in EVs than past generations. 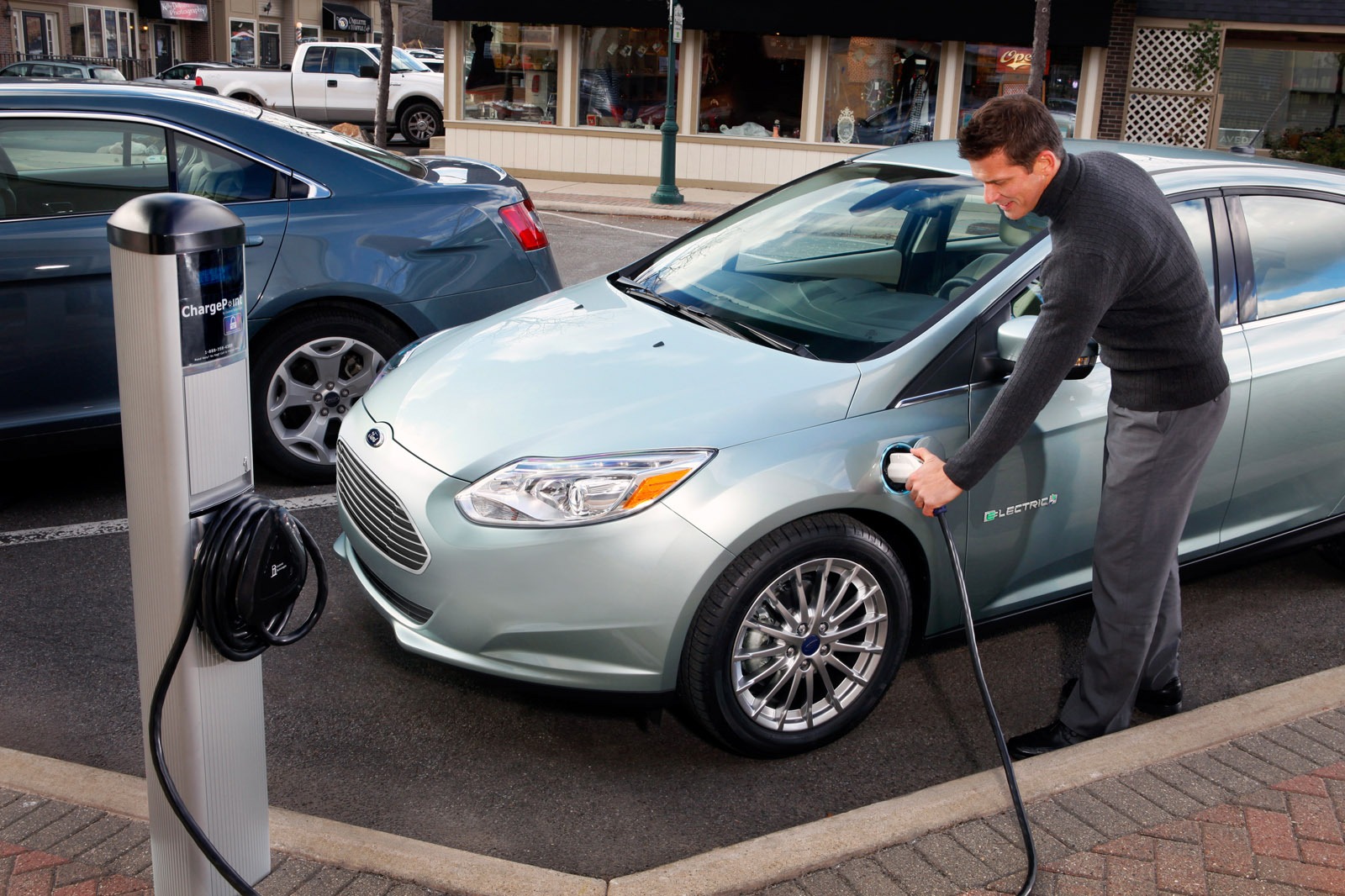