Earlier this month the, American Automobile Association noted that gas prices had dropped to their lowest point at this time of year since 2009. Three weeks later, with crude prices still in decline, the average price of a gallon of gas in the US was $2.595. That was the lowest end-of-summer price seen in eleven years, and as of writing the national average is down even more, to $2.556.

The paradox is that as crude oil futures have dropped for eight straight weeks, the longest decline in 29 years, that still isn’t reflected in the price of gas. The AAA says only three times in the last 11 years, which is as long as it’s been keeping track, have pump prices remained above $ 2 per gallon at the same time as a barrel of oil cost less than $40. And in places like Los Angeles right now it’s common to see a gallon of regular hovering near $4.

OPEC has said it won’t cut production, supplier issues are minimal, and the AAA still predicts retail prices to get as low as $2 by winter. There’s a press release below, and you can click through to the AAA site to view the charts that accompany it. 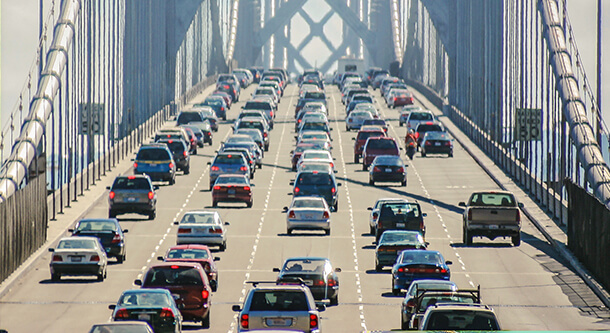