Drivers recognize their bad habits, but don’t change them

More than a quarter of drivers said they had typed a text or email in the past 30 days while behind the wheel, even though 84 percent said it is completely unacceptable, according to an AAA study released this week.

It seems Americans don’t believe bad things can happen to them on the road. Even though a third have a family member who was seriously injured in a car crash and one in ten have experienced scary crashes of their own, drivers continue their dangerous driving habits.

“It is very disappointing that we continue to see a prevailing attitude of ‘do as I say, not as I do,’ where large numbers of motorists seem to recognize the risks of certain behaviors but do them anyway,” Peter Kissinger, President and CEO of the AAA Foundation for Traffic Safety said in a press release. “Enhancing the safety culture in society must begin with each individual.”

In 2013, 32,719 Americans were killed in car crashes in the US, according to the National Highway Traffic Safety Administration. The majority of those deaths were due to preventable causes. Many Americans seem to believe such crashes will never happen to them, despite 10 percent of respondents saying they’ve been personally involved in a serious car crash.

Two out of three drivers also believed hands-free phone use was an acceptable alternative, when AAA’s own studies have shown that such systems can be even more of a distraction than speaking on a handset. AAA researchers found, for example, using voice-to-text systems has a 21 percent higher mental workload rating than use of a regular hand-held cell phone. 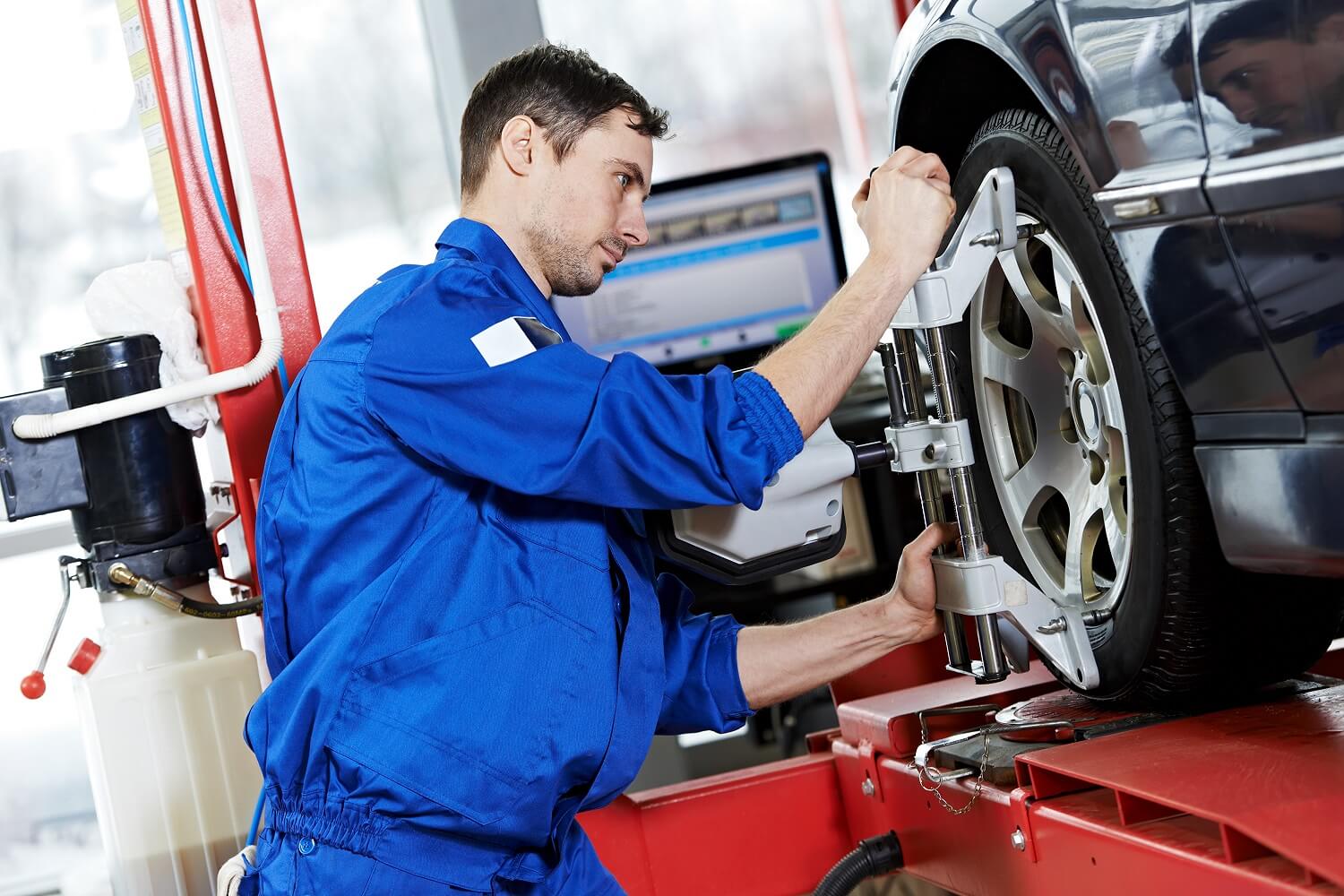