AAA plans to boost insurance rates on Tesla electric vehicles by about 30 percent. AAA, which is citing data from the Highway Loss Data Institute for its decision, says drivers of Tesla Model S and Model X vehicles make about 45 percent more claims than other larger luxury vehicles, Automotive News says. Meanwhile, costs related to such repairs are about twice as much as similar, more conventional vehicles.

This primary issue is that Tesla, and the claims history of its drivers, is being compared against other “large luxury” vehicles, which by nature tend to be involved in a higher-than-average number of accidents and cost more to fix. The BMW 5 series, the Audi A6, and the Volvo XC70 are among other models within this group. There’s been no word on whether other large insurance groups are planning similar premium price hikes with the Tesla.

The insurance issue is relevant as Tesla prepares to start deliveries of its more moderately priced Model 3 to the US public. The Model 3 will sell for less than half of the approximately $100,000 typically paid for new Model S sedans and Model X SUVs once all of the goodies are factored in. Not that those drivers won’t be able to get their fun on: a recently leaked spec sheet revealed that the Model 3 will be able to scoot from 0 to 60 miles per hour in a tidy 5.6 seconds.

Tesla, in a statement to Automotive News, says AAA’s analysis is “flawed.” The California-based automaker is also arguing that insurance companies aren’t properly factoring in the safety-enhancing impact of Tesla’s Autopilot features, while also noting that Tesla drivers have lower rates of injury than other vehicles 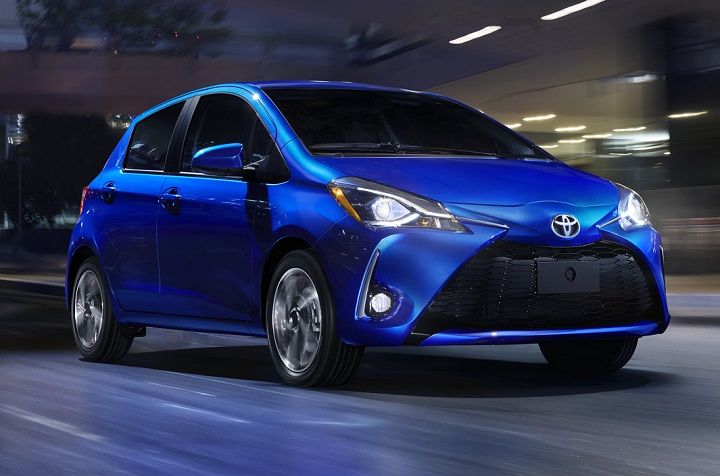