In the battle to build a better infotainment system, it seems that Apple and Google are winning. At least that’s according to a new study from AAA. The organization conducted a study comparing Apple CarPlay and Android Auto with the standard infotainment systems found in a number of current cars. The cars used included a 2017 Honda Ridgeline, 2017 Ford Mustang GT, 2018 Chevy Silverado, 2018 Kia Optima and 2018 Ram 1500 Laramie. All of the vehicles could run both smartphone-based systems, and across the board, those were less demanding and thus less distracting than the OEM systems.

In fact, AAA found that when placing phone calls, the phone systems took 24 percent less time, or about 5 seconds, than the OEM systems, and 31 percent less time, or about 15 seconds, when using the navigation. Also, when compared with low-demand tasks such as listening to the radio while driving, and high-demand tasks such as AAA’s example of trying to balance a checkbook while driving, the phone-based systems are in the middle. The organization found that the OEM systems were up nearer to the high demand tasks. (Balance a checkbook while driving? Seriously?)

An interesting finding from the study is that, overall, Apple CarPlay and Android Auto are about equal for ease of use. There are a few areas in which one bests the other. Apparently CarPlay is a little better for sending texts and when using the touchscreen interface. Android Auto is better with navigation use and voice controls. But the differences aren’t particularly major.

While AAA did find CarPlay and Android Auto were a significant improvement over OEM infotainment, it also found that complex tasks such as using the navigation were still fairly demanding and time-consuming. For instance, it took 33 seconds to input information into the navigation. The organization says that at 25 mph, the speed at which the tests were conducted, a car in 33 seconds can travel the length of three football fields. At 70 mph, you can go over half a mile. So AAA still recommends being careful about what you’re doing while driving, and more complex tasks should be done while stopped 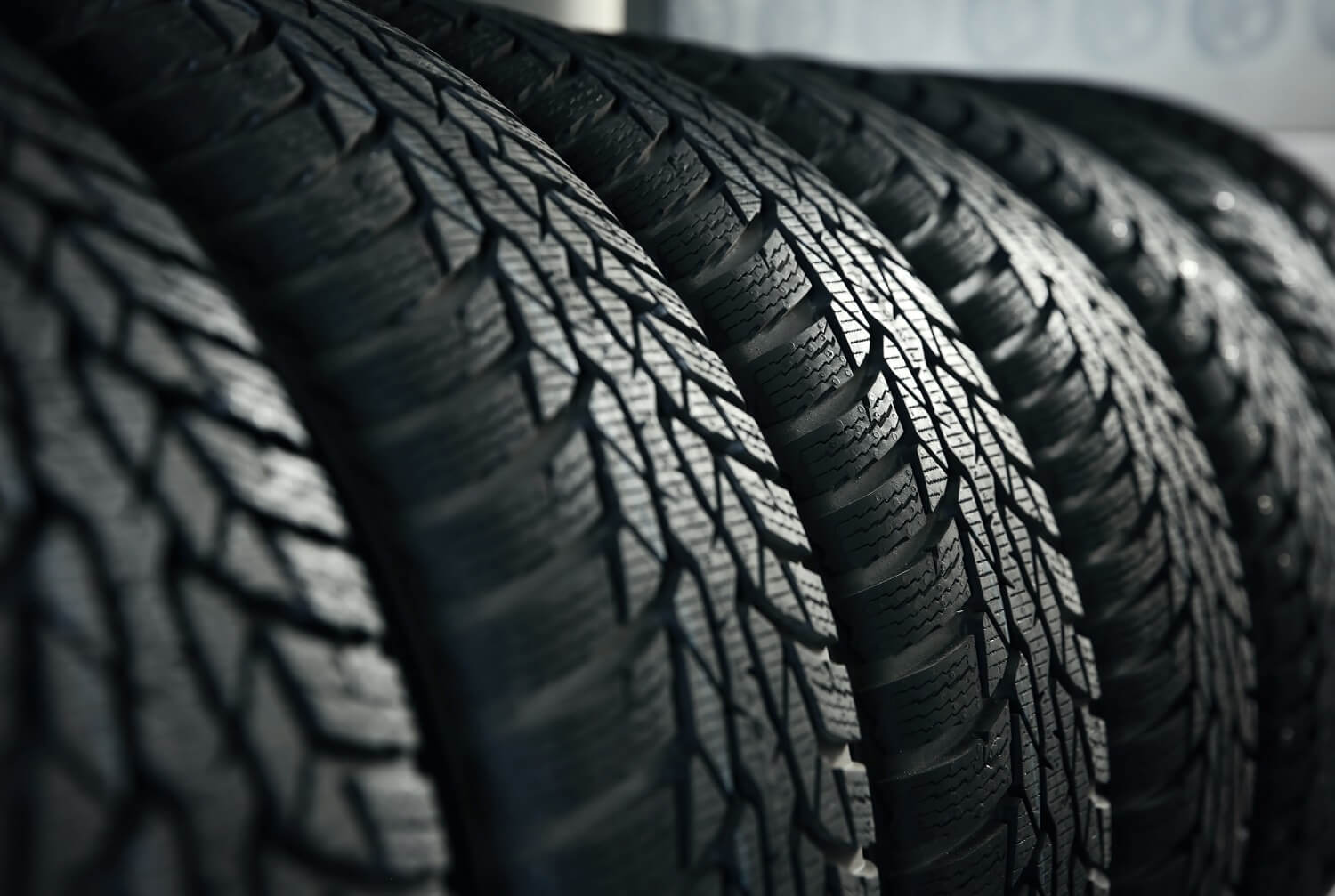