Ride-hailing services like Uber and Lyft are often touted as being a viable alternative to car ownership, particularly for people who live in cities where ownership costs can be especially high, once factors like insurance and parking are factored in. But a new study from AAA finds that owning a car remains a far more cost-effective choice.

AAA analyzed the cost of ride-hailing services, including the occasional use of rental cars, in 20 major urban areas and multiplied that by 10,841, which is the number of miles driven per year by the average driver in urban areas, according to the AAA Foundation for Traffic Safety. It focused on urban areas because they’re the only places where ride-hailing services are available as a practical full-time option for getting around. Using that figure, relying on ride-hailing for your transportation would cost an average of $20,118 a year.

That’s more than twice the cost of owning a personal vehicle, even including expenses for parking, fuel and insurance. AAA says data from its own Your Driving Costs study shows that the average cost to own and operate a new vehicle is $7,321 for that equivalent miles-driven figure. It also said flat-rate parking averaged $2,728 in the 20 markets and said that ride-hailing is nearly three times more expensive than vehicle ownership for people who benefit from free parking.

AAA said it based its estimates of ride-hailing costs on data from 243,838 economy-level, single-rider trips in the 20 urban markets, figuring on an average of $13.15 per 6.66-mile trip. It factored in the use of rental cars for longer trips.

AAA says drivers can minimize the costs of car ownership by buying pre-owned cars in good condition, avoiding the use of high-octane premium gasoline unless necessary (or buying an electric vehicle, which offers lower fuel and maintenance costs), spending money on routine maintenance and slowing down when gas prices rise to conserve fuel. 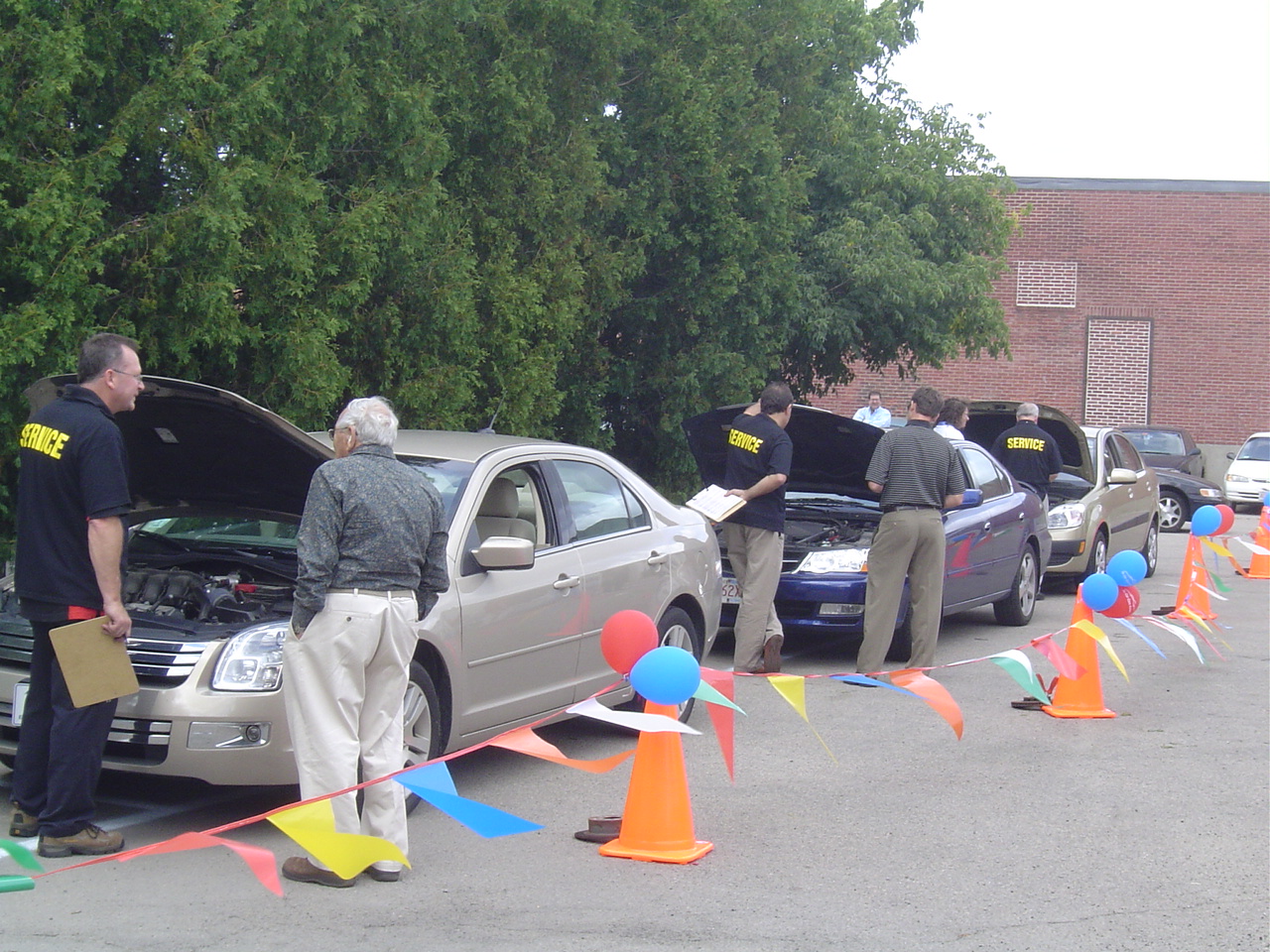