Earlier this month the, American Automobile Association noted that gas prices had dropped to their lowest point at this time of year since 2009. Three weeks later, with crude prices still in decline, the average price of a gallon of gas in the US was $2.595. That was the lowest end-of-summer price seen in eleven years, and as of writing the national average is down even more, to $2.556.

The paradox is that as crude oil futures have dropped for eight straight weeks, the longest decline in 29 years, that still isn’t reflected in the price of gas. The AAA says only three times in the last 11 years, which is as long as it’s been keeping track, have pump prices remained above $ 2 per gallon at the same time as a barrel of oil cost less than $40. And in places like Los Angeles right now it’s common to see a gallon of regular hovering near $4.

OPEC has said it won’t cut production, supplier issues are minimal, and the AAA still predicts retail prices to get as low as $2 by winter. There’s a press release below, and you can click through to the AAA site to view the charts that accompany it.

(WASHINGTON, August 24, 2015) Average U.S. gas prices today are at the lowest levels for this time of year since 2004 due to the steep decline in the cost of crude oil. Gas prices have dropped recently despite ongoing refinery problems, and prices should continue to fall this autumn due to declining demand and the switchover to winter-blend gasoline. Today’s national average price of gas is $2.59 per gallon, which is eight cents less than a week ago and 84 cents less than a year ago. Pump prices are now 21 cents per gallon below the 2015 peak price reached on June 15.

BP’s largest crude distillation unit at its Whiting, Indiana refinery remains out of commission, due to a malfunction reported on August 8 that triggered dramatically higher prices in the Great Lakes region. Repairs to the unit are reported to be ongoing, and the company has yet to release a date they expect the unit to return to production. However, BP has purchased additional fuel supply and met all of its contractual requirements to date. Although regional supply is still uncertain due to the outage, prices in the region have moved lower over the past week as speculation has built that supply issues might not be as dire as first worried.

Motorists in the Pacific Northwest continue to pay the nation’s highest averages, with five of the six states with averages above $3 per gallon located in this region. California ($3.47) leads the market, and is followed by regional neighbors Alaska ($3.43), Nevada ($3.18), Hawaii ($3.17) and Washington ($3.04) as the nation’s most expensive markets for retail gasoline. Drivers in South Carolina ($2.11) are paying the lowest average at the pump.

Weekly price comparisons continue to reflect volatile fluctuations in the balance between regional supply and demand. Just a week after Midwestern drivers were reeling from sharply higher pump prices, motorists in these same states have seen prices plummet week-over-week: Indiana (-19 cents), Ohio (-19 cents), Michigan (-19 cents), and Illinois (-13 cents). Consumers in 30 states are experiencing weekly savings of at least a nickel per gallon at the pump and a total of seven states are posting double-digit savings over this same period. Prices in every state are lower today than one week ago.

Retail averages are down in 44 states and Washington, D.C. month-over-month. The largest discounts in the price of retail gasoline were in California (-36 cents) and New Jersey (-25 cents). Consumers in 33 states and Washington, D.C. are enjoying monthly savings of a dime or more per gallon at the pump. On the other end of the spectrum, retail averages have moved higher in six states over this same period. Prices are double-digits higher in five Midwestern states compared to one month ago: Indiana (+30 cents), Illinois (+26 cents), Michigan (+17 cents), Ohio (+16 cents), and Wisconsin (+16 cents).

Year-over-year discounts in the price of retail gasoline persist, largely due to the price of crude being significantly discounted from this date in 2014. Pump prices in nearly every state (48 and Washington, D.C.) are more than 50 cents per gallon lower than this same date last year. Motorists in 12 states are saving $1 or more per gallon in the average price to refuel their vehicles.

Crude oil prices have continued to sag, due to persisting global oversupply and concerns about the health of the Chinese economy. China is one of the world’s largest and most rapidly growing economies. Evidence of slower than projected growth in the Chinese economy is rippling through global markets and has put additional downward pressure on the price of crude. Both crude oil benchmarks (Brent and West Texas Intermediate) ended last week at their lowest levels since March 2009, and the market is expected to remain volatile in the near term. At the close of Friday’s formal trading on the NYMEX, WTI settled at its lowest close since March 2, 2009 down 87 cents at $40.45 per barrel. These losses accelerated today as WTI opened the week trading $1.50 per barrel lower, well below the $40 per barrel threshold.

Motorists can find current gas prices along their route with the free AAA Mobile app for iPhone, iPad and Android. The app can also be used to map a route, find discounts, book a hotel and access AAA roadside assistance. Learn more at AAA.com/mobile. 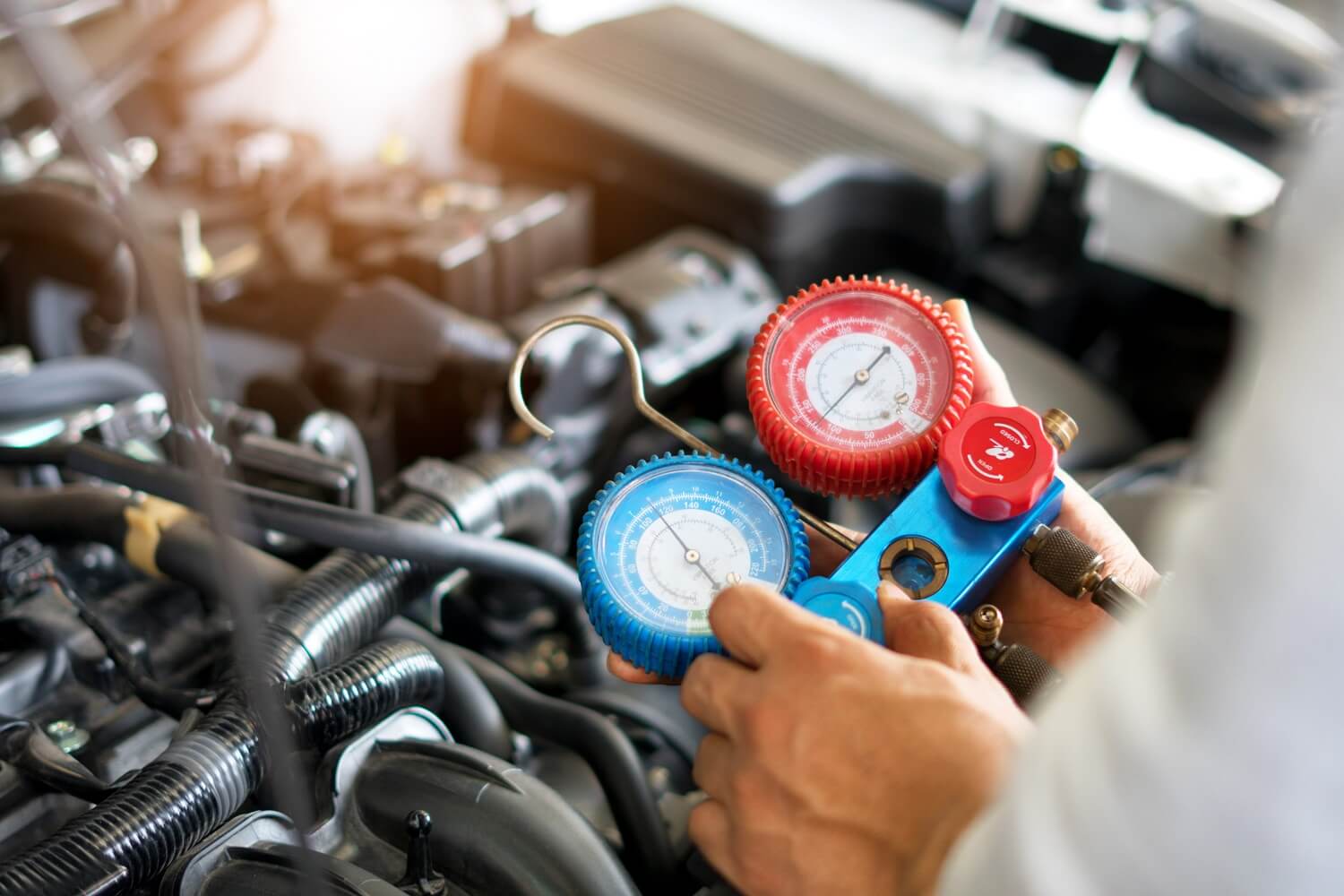 
Error: Access Token for japanesecarcare is not valid or has expired. Feed will not update.