What is a hybrid car and why are there different kinds?

Americans have been buying hybrid cars at a steadily increasing rate ever since the turn of the century and the arrival of the Honda Insight and Toyota Prius. There were just under 10,000 total hybrids sold in 2000, swelling to more than 800,000 in 2021. So it’s clear that hybrid cars are popular. But what, exactly, makes a hybrid car a hybrid? And why are there different kinds of hybrid vehicles?

To understand what makes a car a hybrid, it helps to know what makes a car a non-hybrid first. Think back to the first car your parents had when you were a kid. Unless you’re younger than 23 years old, it probably wasn’t a hybrid — it was an internal combustion engine, or ICE, car, much like the very first cars to be mass produced back at the turn of the previous century.

The majority of the vehicles sold today are ICE vehicles, from compact cars to pickup trucks. The gasoline, diesel, natural gas, or other combustion engines in these vehicles, without the benefit of any electric drive power, are what make them non-hybrids.

With concerns about emissions and the environment rising over the past several decades, more and more carmakers have begun researching and building electric vehicles as a way to reduce the carbon emissions typically found with ICE vehicles. These cars completely do away with the combustion engine and replace it with an electric motor, a battery pack, and sophisticated electronics that allow it to drive on electricity alone.

Read more: 7 Best Hybrid Cars (and the Prius isn’t one)

However, electric cars can be expensive and difficult to produce. Pure battery electric cars may also present issues with range or charging locations for some owners. That’s where the hybrid car comes in: By combining the easy refueling of an ICE vehicle with the efficiency-enhancing assist of an electric motor and battery, the hybrid can help drivers get better fuel economy and reduce emissions while allowing a normal driving range.

The Toyota Prius is the most successful hybrid vehicle ever produced. Here are all four generations of the Prius sold in America, starting with the 2000 (top left), 2004 (top right), 2010 (bottom left) and 2016 (bottom right). 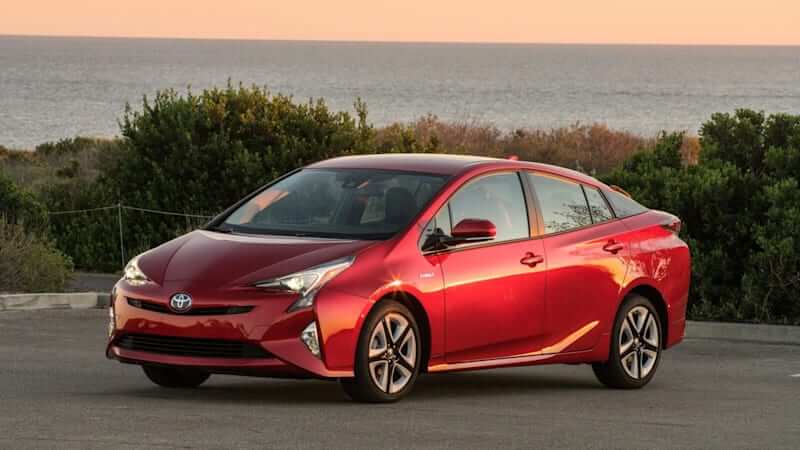 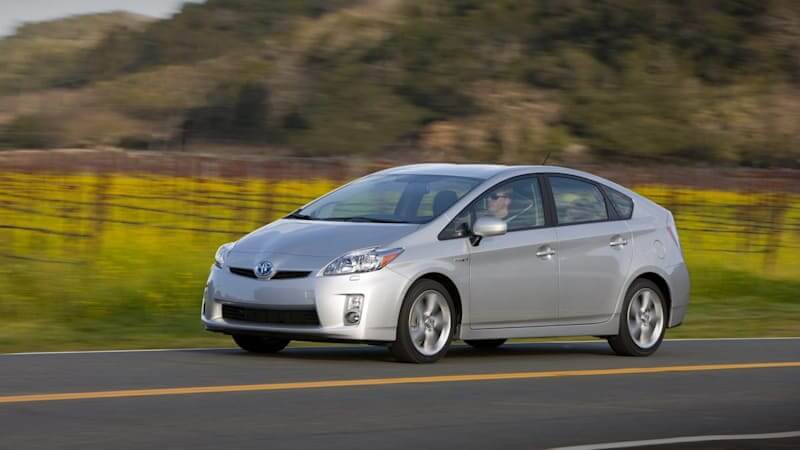 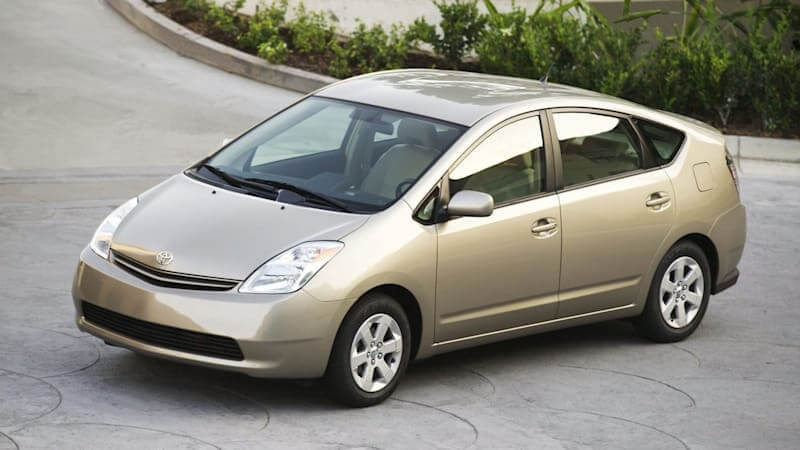 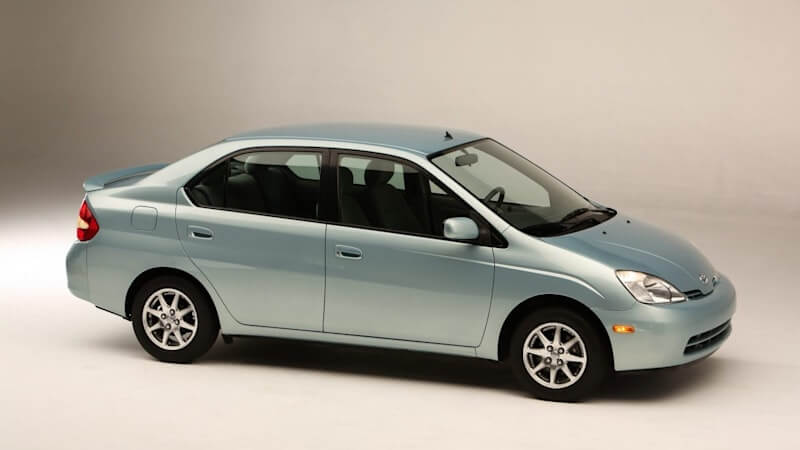 Hybrid cars are, as you might expect, somewhat more complicated to design and produce than a traditional ICE vehicle, or an electric vehicle for that matter. Because hybrid cars use both ICE power and electric power, in some ways they are two cars in one — and must blend both types of car into a single driving experience.

So now we know that hybrid cars are hybrids because they are a combination of two types of powertrain. But there are also different types of hybrid cars. These types are commonly divided into serial or parallel hybrid cars. So what do these terms mean?

Read more: The Chevy Volt is the best used car bargain in America

A parallel hybrid is what you probably think of when you think of a hybrid. It’s how the Toyota Prius works. There’s an ICE engine and an electric motor, and both can work at the same time to provide power, or either one can work on its own. Both are capable of directly providing the torque that moves the vehicle forward.

A serial hybrid, on the other hand, can be thought of as an electric car with an onboard generator. Like the original Chevrolet Volt, a serial hybrid uses its ICE engine to charge its battery pack, like a generator would, and then uses the electricity stored in the battery pack to drive the wheels with an electric motor. 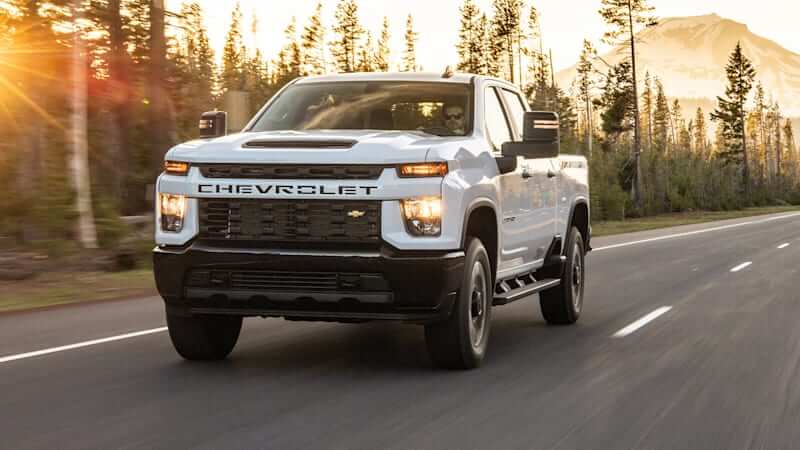