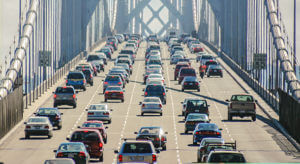 Despite crude oil price fluctuation and growing geopolitical concerns with Iran in the last week, the national gas price average has held steady at $2.58 since the beginning of the year. Today’s national average is two cents more than last month and 34-cents more expensive than the beginning of 2019.

“A healthy and growing level of domestic gasoline stocks alongside decreasing demand are two factors helping to minimize gas price fluctuations,” said Jeanette Casselano, AAA spokesperson. “In the last week, about 32 states saw pump prices push less expensive by just a penny or two or saw no change at all.”

The Energy Information Administration (EIA) measures U.S. demand at 8.1 million b/d, which is the lowest reading for the first week of the year since January 2016. At 251.6 million bbl – the highest start of the year on record – gasoline stocks have only measured this high two other times in EIA history.

The Great Lakes and Central States are seeing typical regional gas price volatility. Four states land on the top 10 list for largest weekly changes, all with pump price jumps: Michigan (+7 cents), Minnesota (+4 cents), Ohio (+4 cents) and Indiana (+3 cents). While not on the top 10 least expensive list, Kentucky ($2.38) and West Virginia ($2.57) had the largest pump price decreases on the week in the region, with three–cent drops.

Motorists in the region are paying 31 to 55 cents more to fill-up compared to this time last year. Illinois (+56 cents) and Ohio (+55 cents) carry the largest year-over-year difference in the country and region.

EIA’s data shows regional gasoline stocks have steadily increased for six straight weeks. Total stocks sit at 55 million bbl, the highest level for the region since March 2019. With a healthy stock level amid a typical low-demand season, gas prices are poised to mostly decrease. However, the region often sees fluctuation and motorists can expect that to continue in weeks ahead, though likely minimal.

Motorists in the South and Southeast are paying less to fill-up on the week, with Florida (-4 cents) seeing the largest decrease followed by Tennessee (-3 cents). All other states saw prices drop by a few pennies or hold steady. Regional gas price averages range from as cheap as $2.26 in Oklahoma to as expensive as $2.48 in the sunshine state.

With a substantial 5.3 million bbl increase, gasoline stocks in the South and Southeast are sitting at a record-breaking 90.6 million bbl. The region has only seen stocks at 90 million bbl three other times in history. With regional refinery utilization at 97.6%, gas prices are expected to edge cheaper throughout this month.

On the week, Delaware (-5 cents) has the largest decline of any state average in the region and the nation. All states in the Mid-Atlantic and Northeast region saw gas prices decrease or hold steady with the exception of Rhode Island (+1 cent) and Massachusetts (+1 cent).

EIA measures regional gasoline stocks at 64.6 million bbl, that’s up 800,000 bbl for the week ending January 3. Levels have not been this high since late September (2019), which is helping to edge gas prices cheaper and keep price fluctuation minimal in the region.

With a 400,000 bbl build, regional gasoline stocks jump to 8.3 million bbl. According to EIA data, that is the highest stock level since February 2017. Gas prices are likely to continue to be less expensive for motorists in the region thanks to the healthy stock supply during a traditionally low-demand season.

At the close of Friday’s formal trading session on the NYMEX, WTI dropped by 52 cents to settle at $59.04. Crude prices decreased last week after rising sharply following increased tension between the U.S. and Iran. With the U.S. announcing economic sanctions instead of additional military strikes against Iran, prices fell as tension began to ease. If tension continues to cool in the region this week, crude prices could decrease further.

Additionally, crude prices decreased last week after EIA released new data that revealed total domestic crude inventories grew by 1.2 million bbl. They now sit at 431.1 million bbl, which is 8.7 million bbl lower than their level at this time in 2019.

Motorists can find current gas prices along their route with the free AAA Mobile app for iPhone, iPad and Android. The app can also be used to map a route, find discounts, book a hotel and access AAA roadside assistance. Learn more at AAA.com/mobile. 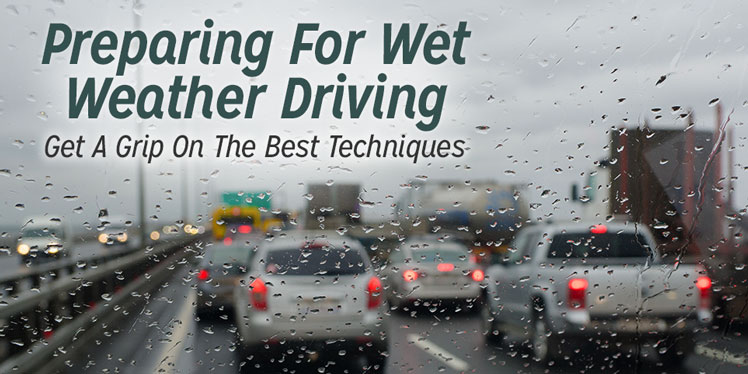