The Theory Behind Hybrid Cars

Most people consider “hybrids” to mean full hybrids like the Toyota Prius, but there are several levels of hybridization and many gas-powered vehicles are adding some level of electrification or hybridization. What sets full hybrids apart from regular cars is that they use two powertrains: an electric motor and a gasoline engine. The electric motor draws its power from a large battery pack that is recharged by the gas engine and by energy recouped from the brakes.

The gas and electric powertrains can be combined in a few different ways—some more efficient than others. Plug-in hybrids allow you to burn even less gas by running exclusively as electric cars for a short distance. We’ll explain in detail.

Parallel vs. Series Hybrids
Most hybrids use a parallel design in which either the gas engine or the electric motor alone can drive the wheels, or they can work in unison. Hybrids can also have a series configuration, in which only the electric motor drives the wheels, and the gas engine works mainly as a generator to provide electricity once the battery is depleted as with the BMW i3 and Chevrolet Volt.

Micro and Mild Hybrids
Many new models incorporate some level of electrification, the best known of which is start-stop. Larger battery packs can also provide extra torque and power up driver-assist and active safety systems.  An emerging technology, 48-volt batteries can provide much of the fuel efficiency benefits of full hybrids at a fraction of the cost. There aren’t currently any models using 48-volt technology in North America, but automakers are starting to roll them out in other markets and they are likely to be in the U.S. in the next several years.

Full Hybrid
These are the hybrids best known to the typical consumer.  They run on electricity for a limited time at low speeds and gentle throttle. Most notable mainstream hybrid systems are made by Ford, Hyundai, General Motors, and Toyota.

Plug-in Hybrid
Plug-in hybrids are designed to be charged from the wall to work as electric cars some of the time. They normally use their electric range of between 10 and 35 miles first, and then switch to normal hybrid operation. They can be either parallel or series hybrids. Some parallel hybrids can act as series hybrids under certain conditions when it’s deemed more efficient.

In our tests, we’ve found that some hybrids, such as the Toyota Prius, receive top marks in reliability and require very little maintenance, but there is variability among other makes and models. We checked with Honda and Toyota about maintenance and reviewed the service schedules of two of the most popular hybrids and found that neither requires any special maintenance beyond what a regular car needs. Coolant changes on the Prius and other Toyota hybrids might be somewhat more complicated and expensive than in regular cars, but they don’t have to be done any more often.

Toyota reports that some Priuses have more than 200,000 miles on their original batteries. Under California state law, which has guided similar regulations in Massachusetts, Maine, New York, Rhode Island, and Vermont, hybrid manufacturers are required to provide a warranty on the batteries up to 150,000 miles. 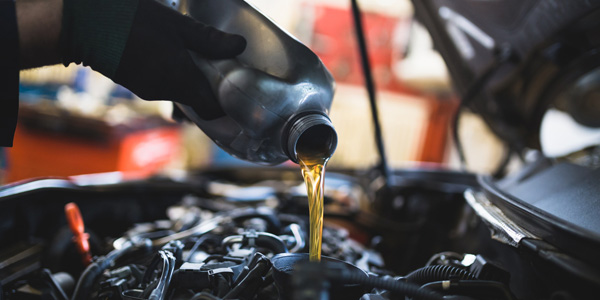