Summer heat is tougher on car batteries than winter’s chill. It may seem counterintuitive, but higher temperatures have a greater impact on the power-generating chemistry inside.

And it’s not just about air temperature. Hot summer temps drive up the heat under the hood and accelerate the onset of battery failure. As a result, many motorists wind up stuck along the roadside in the summer. AAA reports that it responded to 1.8 million battery-related service calls in the summer of 2018.

“Routine inspection is as important for the battery as it is for the rest of the car,” says John Banta, Consumer Reports’ lead battery tester.

To avoid being stranded, owners should be proactive about servicing and replacing their car’s battery, Banta says.

Car batteries typically last from three to five years, according to AAA, spanning from 58 months or more in the furthest northern regions of the U.S., down to less than 41 months in the most southern regions. Inspections should be part of an owner’s routine maintenance, but it is especially important to check before taking a long road trip.

Choosing It, Insuring It, Driving It

Get everything you need to know when it comes to your vehicle.

During an inspection, the mechanic should check the battery’s charge, the condition of the terminals, and how securely it’s mounted in the engine bay. AAA says that excessive vibration can shorten battery life.

The battery’s age is also a strong indicator that it’s time to consider a replacement. The manufacture date can be found on a sticker affixed to the top or side of the battery. A battery made in October 2018 will have a numeric code of 10-8 or an alphanumeric code of K-8. “A” is for January, “B” is for February, and so on (the letter “I” is skipped). When it comes time to replace your battery, buy one that is less than 6 months old—preferably 3 months or newer.

Consumer Reports tests 150 batteries total each year in its lab (including five examples of each rated model), charging and discharging them thousands of times to find out how long they’ll last. If you live in a hot region or have particular concerns about summer performance, pay special attention to the battery life score in our ratings.

Battery life is measured by repeatedly discharging and recharging at a test temperature above 160° F for 15 weeks or until performance drops to unacceptable levels. This simulates the summer temperatures a battery can face in the engine bay. (Learn more about how we test car batteries.)

Car batteries come in many sizes. Among those that we have tested, there’s significant variation in which is the top performer from year to year, and from size to size. This makes it impossible to make simple recommendations by brand or model. It also means you shouldn’t assume that buying the same battery model you are replacing will get you the same results.

There is one clear trend: Many of the highest-scoring are pricey absorbed glass mat (AGM) batteries, known for having a long service life and being able to tolerate deep discharges—when the battery has been significantly drained to 10.5 volts or below, such as when the lights are left on overnight.

“If you live in an area with extreme temperatures, and are looking for a maintenance-free battery, consider getting an AGM,” CR’s Banta says. “While AGM batteries can also be affected by high heat, they tend to perform better overall than other sealed batteries in our tests.”

He adds, “We have seen that most of the AGM batteries excel in our heat-focused life testing, based on 15 weeks of continuous testing at over 160 degrees. And the latest batch now being tested looks very promising.”

But even AGM batteries face challenges. “AGM batteries will perform well in the heat, but the life span will be hampered due to loss of water from the high temperatures,” says Jeff Barron, research lab manager for Interstate Batteries.

Barron explained that while some traditional batteries, known as “flooded,” can have their water replenished (with distilled water) to extend their service life, AGM batteries are sealed.

Beyond routine inspections, Barron advises car owners to keep their batteries fully charged and to avoid leaving their vehicle parked unused for long periods of time. This is especially true for AGMs. If you must store a vehicle for a long period of time, a battery tender can help ensure that the battery will be ready to start the vehicle when needed. Be sure the tender is suitable for your car’s battery.

Some flooded batteries are offered in North and South versions, each engineered for the specific challenges of the different climates. The North batteries emphasize cold-cranking amps (a measure of how well the battery starts an engine during extreme cold weather), whereas the South batteries have higher electrolyte-to-lead ratios that bolster durability in the heat.

Most stores carry the appropriate battery for the area they’re located in. A general battery, without a regional focus in its design, can serve well in the temperate zone between the extremes, such as the mid-Atlantic states.

In some cases, owners can replace an AGM battery with a flooded one to boost longevity in hot climates, Barron says, but it’s best to consult a mechanic first. Many cars come with AGMs to support an increasing array of electrical components, and the charge system may be configured specifically for the charging needs of the AGM.

Cars and their batteries are becoming more capable and sophisticated. This can add complication to the once-simple task of battery replacement.

Barron points out that some recent models from Audi, BMW, Ford, Mercedes-Benz, and others require the battery to be registered by the car, so it can optimize charging and usage. This typically requires a mechanics’ scan tool, a professional-grade device that interfaces with the car’s computer system. Even older vehicles can require some level of reprogramming by a mechanic when a battery is changed to allow all systems to work. Ultimately, this means that many DIYers may find that they need assistance from a professional.

“To get the best long-term performance when you replace your battery, check CR ratings, consult your owner’s manual, and confer with a technician,” Banta says. 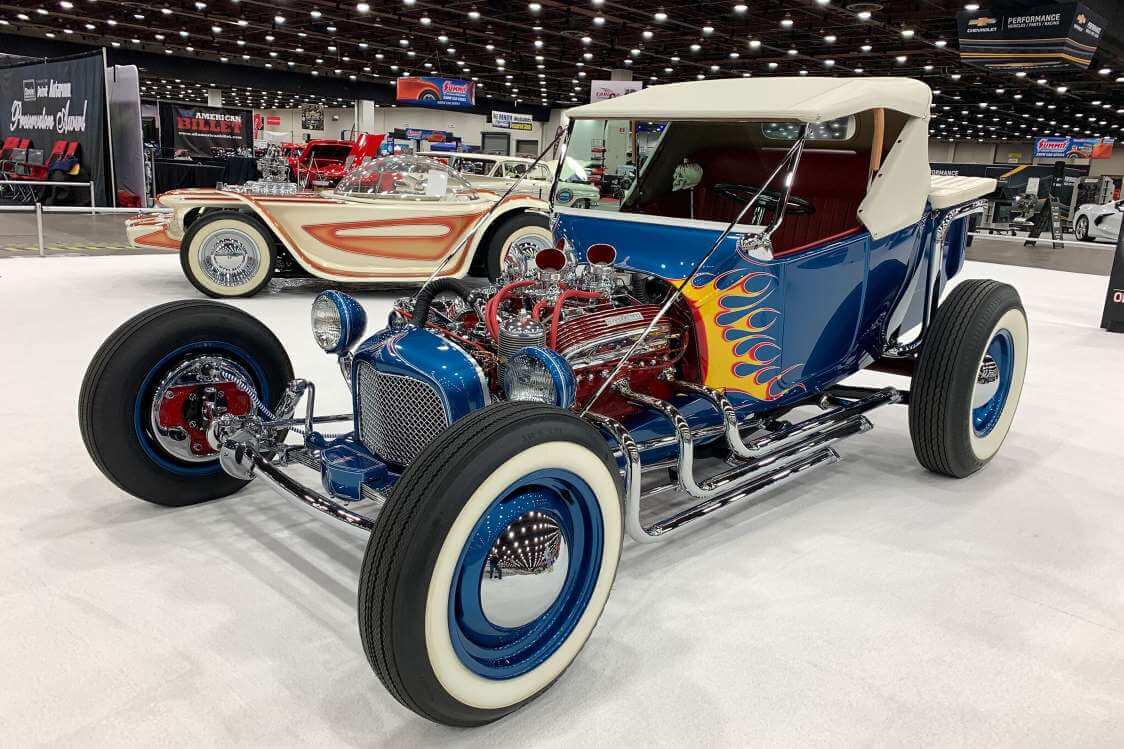