It’s a misconception that buying or owning a used car drains your pocket book.  As a matter of fact in the first year a new car looses 20% of its purchase price.  After 3 years the not so new car  will be worth half the price you paid. When buying a used car you want to buy one that’s reliable, affordable, and equipped with modern safety features.  Our recommendation is to call your mechanic,  ask them about the car you are buying and then have the car inspected.  If you already own a used car most probably the car is paid for thus saving from the obligation of having to pay a car payment every month.

According to Consumer Reports these are the list of used cars to look for;

With the national cost of car repair averaging $450.00 per year you can see why buying or owning a used car is a bang for your buck. 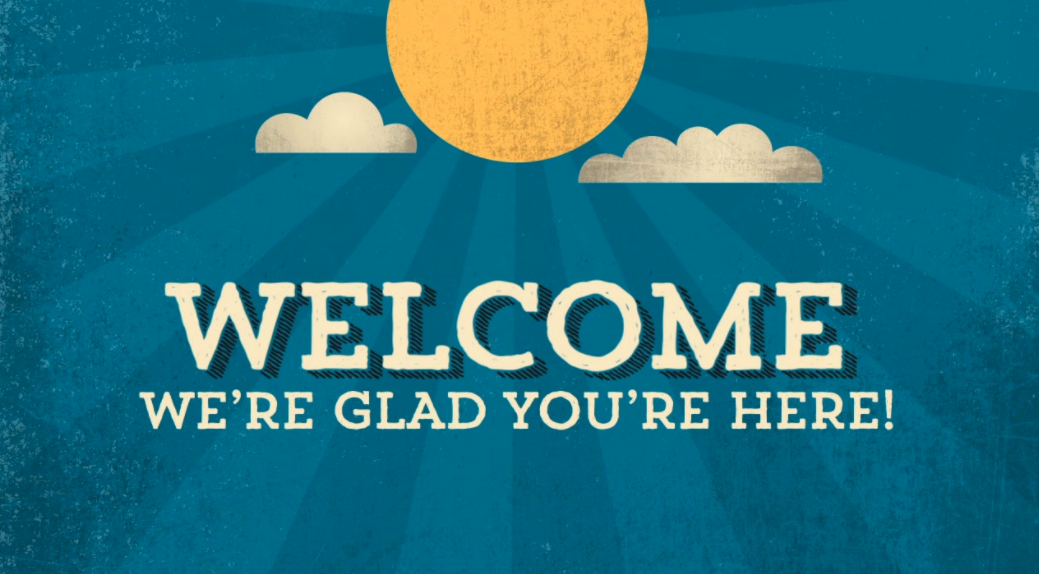