Having trouble seeing while driving at night? It may not be your eyes. Headlights on most new cars are downright terrible, according to the findings of a new study. As a result, motorists aren’t getting the illumination they need to see the road and avoid obstacles at night.

In a new measure of headlight effectiveness released Wednesday, the Insurance Institute for Highway Safety says only one of 31 new mid-size vehicles tested, the Toyota Prius v, earned a good rating when properly equipped. Less than half the cars tested earned an “acceptable” rating or above.

The poor overall results are surprising because automakers have introduced new technology in recent years like curve-adapting systems and LED headlights that are often touted as safety enhancements. That’s not necessarily the case, says the IIHS, which additionally found the price of a vehicle had no bearing on the effectiveness of the lights.

“Manufacturers need to pay attention to this issue to make sure headlights are aimed consistently and correctly at the factory.” – Matthew Brumbelow

Many of the poorest-scoring vehicles were luxury cars. Case in point: The headlights on the BMW 3-Series received the lowest marks of any car tested. Researchers said a driver with a BMW equipped with those headlines would have to be going 35 miles per hour or slower to stop in time to avoid an obstacle in the travel lane.

By contrast, when the Prius v is equipped with LED lights and high-beam assist, give a driver traveling straight at 70 miles per hour enough time to identify an obstacle and brake to a stop. IIHS is careful to note the 31 tested vehicles come with a total of 82 different possible headlight configurations, and consumers should be aware the results vary for different options on the same car.

A better-performing headlight system available on the 3-Series, for example, earned a “marginal” score. The Cadillac ATS and Mercedes-Benz C-Class also earned poor ratings when equipped with adaptive low and high beams. “Many headlight problems could be fixed with better aim,” said Matthew Brumbelow, senior research engineer at IIHS. “This is simple enough to adjust on many vehicles, but the burden shouldn’t fall on the consumer to figure out what the best aim is. Manufacturers need to pay attention to this issue to make sure headlights are aimed consistently and correctly at the factory.”

The new headlight ratings come at an important time in road safety. Traffic fatalities have increased sharply over the past 18 months after a decade-long decline. Preliminary estimates show deaths jumped more than 8 percent in 2015 from the previous year, which would be the fastest one-year rise in six decades.

For all the promise automated emergency braking systems and self-driving cars offer in curbing those deaths, improved headlights could offer a “substantial” decrease in fatalities too, according to IIHS. Roughly half of traffic deaths occur between dusk and dawn.

The headlights on the BMW 3-Series received the lowest marks of any car tested.

Wednesday’s IIHS results echo similar research presented by AAA last year. AAA found that halogen lights, found in more than 80 percent of the vehicles on the road, may fail to safely illuminate unlit roadways at speeds as low as 40 miles per hour. LED lights general improve performance, the nation’s largest motoring organization found, but they may still fail to fully illuminate roads at speeds of greater than 45 miles per hour. Compounding the headlight challenges, AAA said only a third of drivers regularly use their high beams.

IIHS engineers evaluated the headlights on their track after dark at the Vehicle Research Center in Ruckersville, Va. A special device measured light from both low beams and high beams while the cars traveled straight, handled sharp left and right turns, and gradual left and right curves.

The Prius v earned the only “good” rating. Cars that earned an “acceptable” rating with their best-scoring headlight system include: the Audi A3, Nissan Maxima, Honda Accord 4-door, Infiniti Q50, Volkswagen CC, Lexus ES, Volkswagen Jetta, Lexus IS, Volvo S60 and Mazda 6. 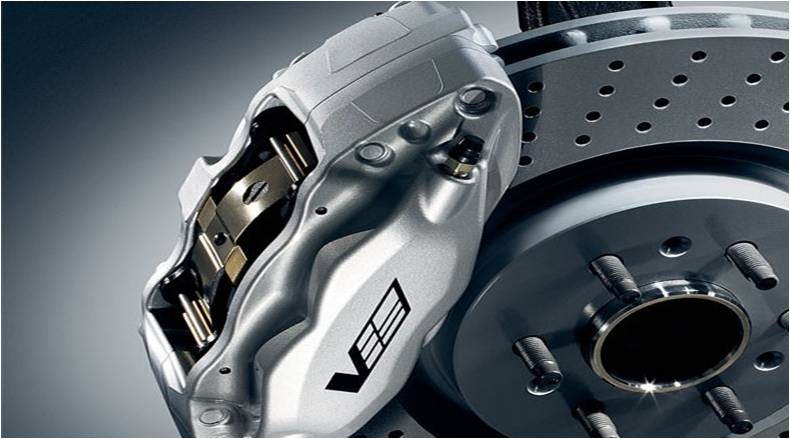