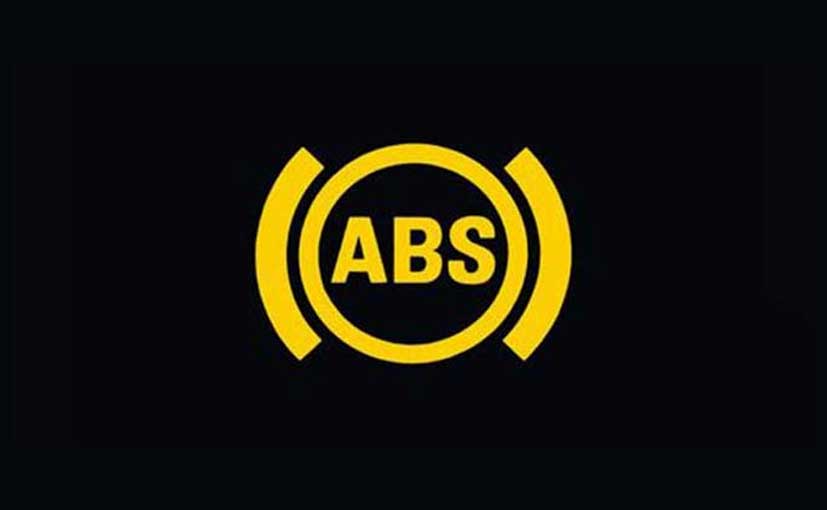 Guide to understanding, troubleshooting and diagnosing your ABS

Although ABS seems complicated, it’s actually quite simple in function. If you encounter a skid while braking, the ABS control module senses a slowdown or pause in wheel rotation, modulating brake application to help you steer out of trouble. In a conventional skid, steering control is lost and the vehicle continues to travel in the direction of the skid. Then, anti-lock braking pulses the brakes, which results in an improved measure of control out of the skid.

A typical ABS consists of four-wheel sensors (sometimes two or three), an anti-lock electronic control module and a hydraulic control unit. Under normal conditions, this system applies master cylinder hydraulic pressure to all four brakes, and pulsing pressure to each brake when a skid is detected.

Anti-lock brake sensors are typically magnetically triggered. As the reluctor’s teeth pass the sensor, the normal pulsing rhythm of wheel motion indicates normal operation. It is when the reluctor speed across the sensor changes dramatically (wheels slow down or stop) that the ABS will pulse brake application. When the ABS pulses, it pumps hydraulic pressure to the brakes in rapid-fire succession, sometimes as rapidly as 15 times a second depending on the system. This function produces intermittent braking and some level of steering control.

The proper way to use anti-lock brakes is to never pump the brake pedal during an abrupt stop. Instead, apply a solid, steady pedal and let the anti-lock braking system do what it was designed to do.

A vehicle’s ABS control module is designed to notify the driver with a warning light if there is a malfunction in the system. Rarely is a malfunction the module or ABS itself. It is often one or more sensors, or the wiring to the sensors. The most common ABS problems occur when sensors become contaminated with debris or metal shavings.

You may not have an ABS scan tool at home, but any reputable repair shop will have one, and the scan tool is invaluable if you can’t find a physical reason for your ABS issues. After the scan tool produces a fault code, you can proceed with your ABS troubleshooting. Whatever the problem, the repair is much easier once a fault is established. 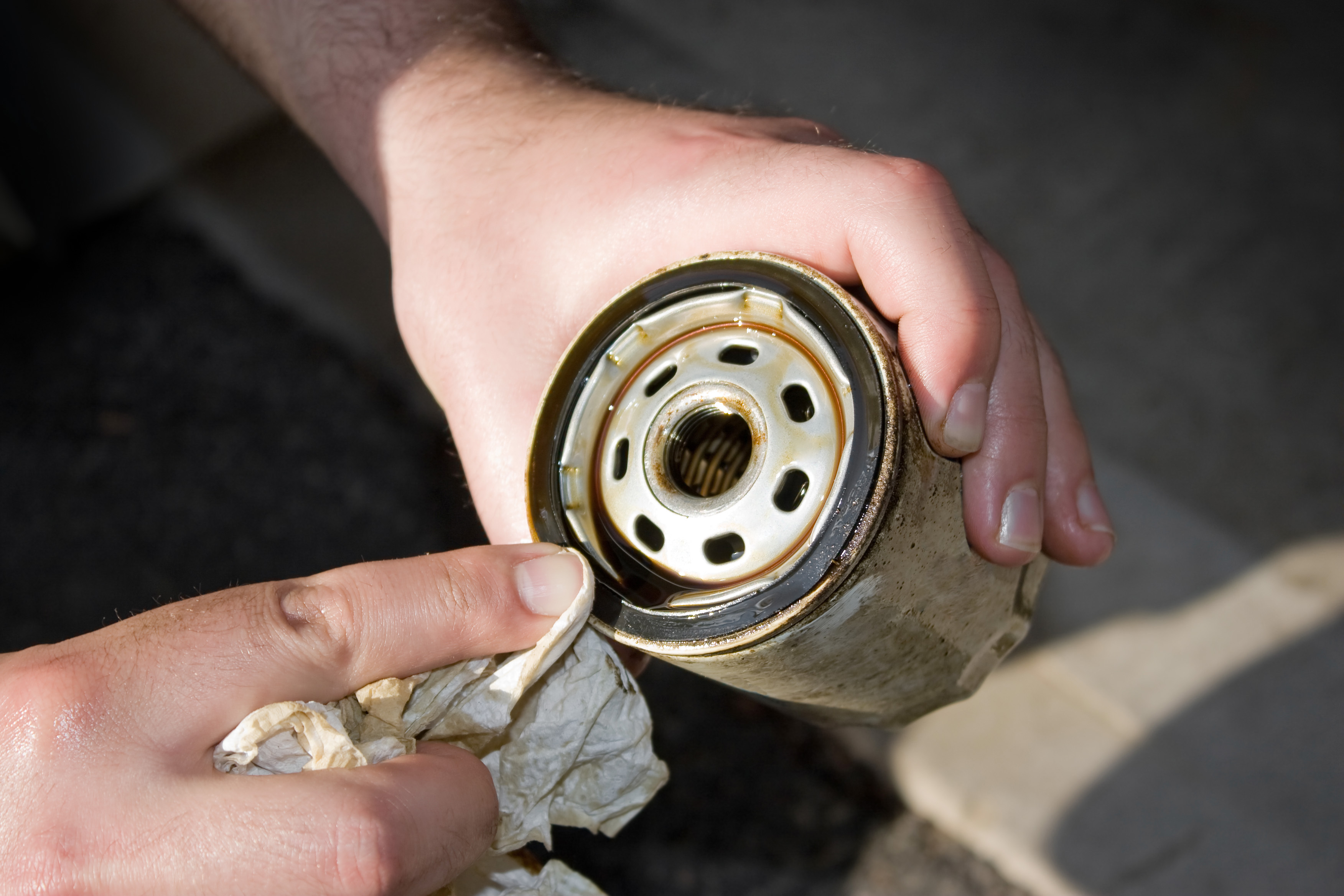